On October 11, Open Doors published a report showing how Christian girls are triply vulnerable to persecution because of their age, gender and faith. A 17-year-old Nigerian girl, for example, escapes after she has been abducted and forced to convert to Islam. In Iran, a 2-year-old little girl is taken away from her adopted parents because they are Christian converts.

While situations and circumstances vary per country, “religious persecution and discrimination target children and youth by manipulating their short- and long-term options through taking control of the gateways and pathways to their adult identities and situations,” says the 2021 Children and Youth Specific Religious Persecution report.

Researchers looked at religious freedom of children and youth (under 18) in the 50 countries where it is most difficult to live as a Christian as ranked by the Open Doors World Watch List. The results show that no matter how young, boys and girls already start to face different ‘pressure points’, of which more are reported for girls.

While the main threat for boys is recruitment into militias, Christian girls in the top-50 countries are particularly at risk of forced marriage (in 66% of the countries) as well as sexual violence (58%)

“Affiliated Pressure Points such as Abduction, Trafficking and Targeted seduction also contribute to a pattern of targeting girls for their sexual purity and marriageability,” the researchers said.

In conflict zones, the risks are even greater. In northeastern Nigeria, for example, the Islamist militant group Boko Haram has kidnapped children, most notoriously the Chibok girls and the teenager Leah Sharibu, from their schools, often to marry them off to one of their fighters. 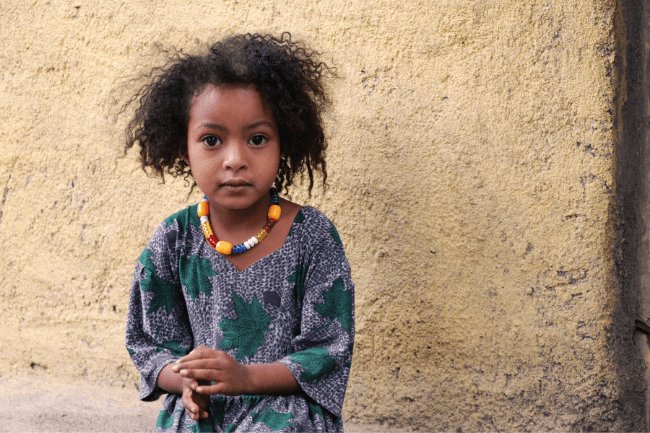 Education is a particularly hazardous field. Christian children in all but one of the 50 countries on the 2021 World Watch List face harassment and discrimination in education.

“Young people are singled out as different, mirroring wider societal patterns of marginalization,” the report said. “Bias appears in explicitly anti-Christian teaching, isolating children and youth associated with the faith.”

Sometimes this reaches a point where Christian children are given a dubious choice, such as in two schools in Iran where they were told to attend classes studying Islam or leave. Children and youth also can be put under pressure to join in activities that contradict their faith, or even to denounce it.

“If children can be prevented from growing up as Christians – occupying valued roles in society, and as parents of future Christians, fewer resources will be needed by future agents of persecution to remove a smaller, weakened Christian community in generations to come,” the report said. “Children and youth are targeted in order to prevent the next generation from building up the church.” A 2018 report by CSW said the problem of religious freedom violations in schools is under-reported. “While the Social Development Goals include a commitment to ‘leave no one behind’, the lack of focus on the experiences of religious minorities has meant that discrimination on the basis of religion or belief in the area of education has not been fully recognised, acknowledged or addressed,” it said. 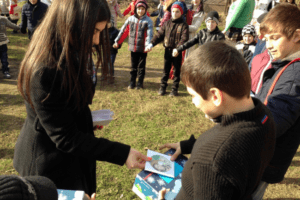 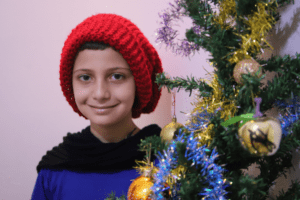