Open Doors works in over seventy countries, supporting Christians who suffer because of their faith in Jesus.

Open Doors provides Bibles and other contextualized Christian materials in minority languages. In 2020, we distributed more than 1 million Bibles and resources worldwide.

Supporting victims of
violence and disaster

In 2020 Open Doors helped 979,456 persecuted Christians with emergency relief, community development, education and medical care. Much of the urgent relief went to vulnerable believers in countries hit hard by the pandemic.

“Our prayers go where we cannot.” -Brother Andrew, founder of Open Doors.

Across the world, we mobilize prayer support for Christians suffering persecution and discrimination for their faith. We encourage the global church to stand with them in prayer so that they know they are not alone.

Learn more about where we work

The advancement of Islam and traditional religions in Africa place Christians in very difficult circumstances. The Church needs to be equipped to face these challenges or else the battle for the hearts and minds of Africans will be lost. Open Doors aims to train some of Africa’s future Christian leaders and to provide them with the tools they need to bring this continent to Christ. We also aim to ensure that these new Christians have the Bibles and other Christian literature they need to grow in their faith and spread His Word to their communities!

The Church in this area is facing severe restrictions. Christians have very little freedom and in some cases it is illegal for them to meet. Christians face expulsion, discrimination, imprisonment and martyrdom for their allegiance to Christ. There is an immense need for indigenous church leadership as well as discipleship within native settings. There is also a great lack of Scriptures and spiritual literature in the indigenous languages.

Christians in Southeast Asia face much hostility from extremist Muslims, Buddhists and Hindus in this region. Increasingly these groups want to limit, as much as possible, Christian worship and witness through legislation, intimidation and discrimination. It is becoming very challenging to be a disciple of Christ in this region. Christians face discrimination, restrictions, closure of churches, torture, imprisonment and martyrdom for their faith.

Christians in Latin America face revolutionaries, drug lords, and religious extremists in conflicts. Christians are often caught in the crossfire between warring factions. Failure to side with either of the groups often result in imprisonment on false charges or death. In Mexico Christians are persecuted for not participating in traditional rituals prescribed by chieftains. They are also often falsely accused of crimes due to their refusal to deny Christ.

The Middle East is the birthplace of the Christian Church. Yet today, in some areas, the Church has almost been eliminated under Islamic pressure. The decline of the Church and the Islamic revival that is spreading in Middle Eastern countries are of great concern to Open Doors. Our vision is to strengthen the Church in the Middle East, and equip Christians to be the salt and the light in their part of the world and to refrain from emigrating and leaving the area without a Christian witness. 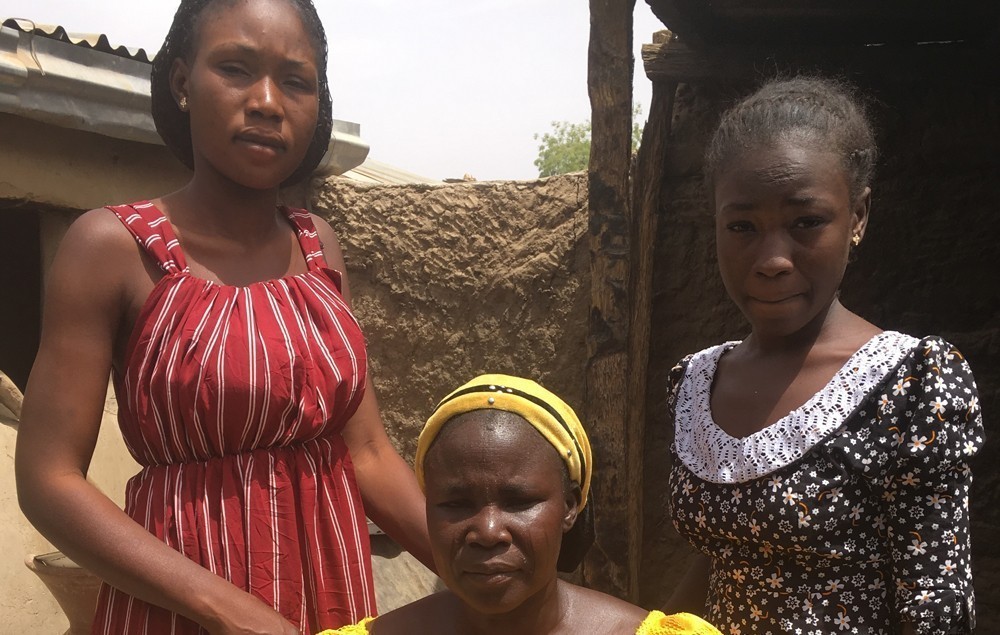 You can give a gift today to help Open Doors continue strengthening Christians where faith costs the most.