The restrictive environment in Mauritania makes it impossible for Christians to gather openly. This is especially true for converts from Islam, who face enormous pressure from their families and communities. In Mauritania’s tribal culture, leaving Islam is not only seen as religious betrayal, but also as a betrayal of the tribe and family.

Pressure on Christians in Mauritania has increased in the past year, caused by a tightening of the blasphemy and apostasy laws. Those who convert to Christianity could face prosecution, since it is illegal to leave Islam.

Openly expressing the Christian faith is even risky for foreign nationals, as it could be regarded as an attempt to convert others to Christianity, which can lead to prosecution.

Pressure on Christians in Mauritania has increased in the past year, caused by a tightening of the blasphemy and apostasy laws. Christians have experienced growing opposition in every area of life apart from family life, which remains at the same level. The sharpest rise is in violence, but this could be because more incidents are being reported.

Pray that the law in Mauritania will change so that it is no longer illegal to leave Islam.

Ask for strength and protection for all converts, and that families will increasingly honour and respect the decision of any member to follow Jesus.

Pray that opportunities will open up for believers to share the gospel with others safely. 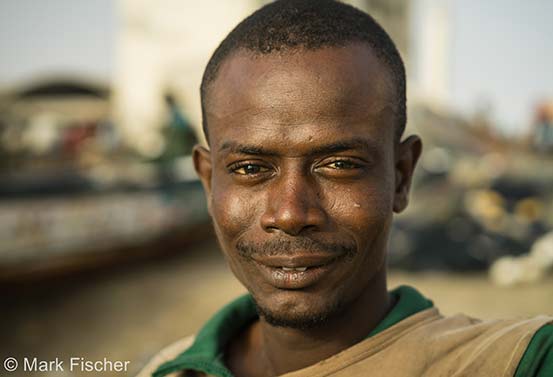